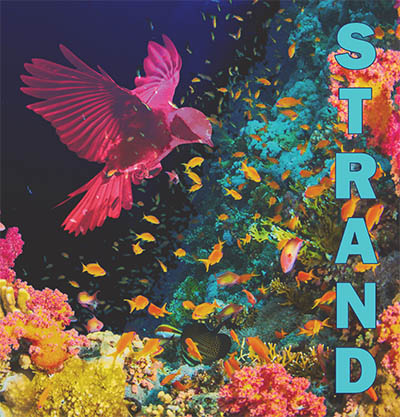 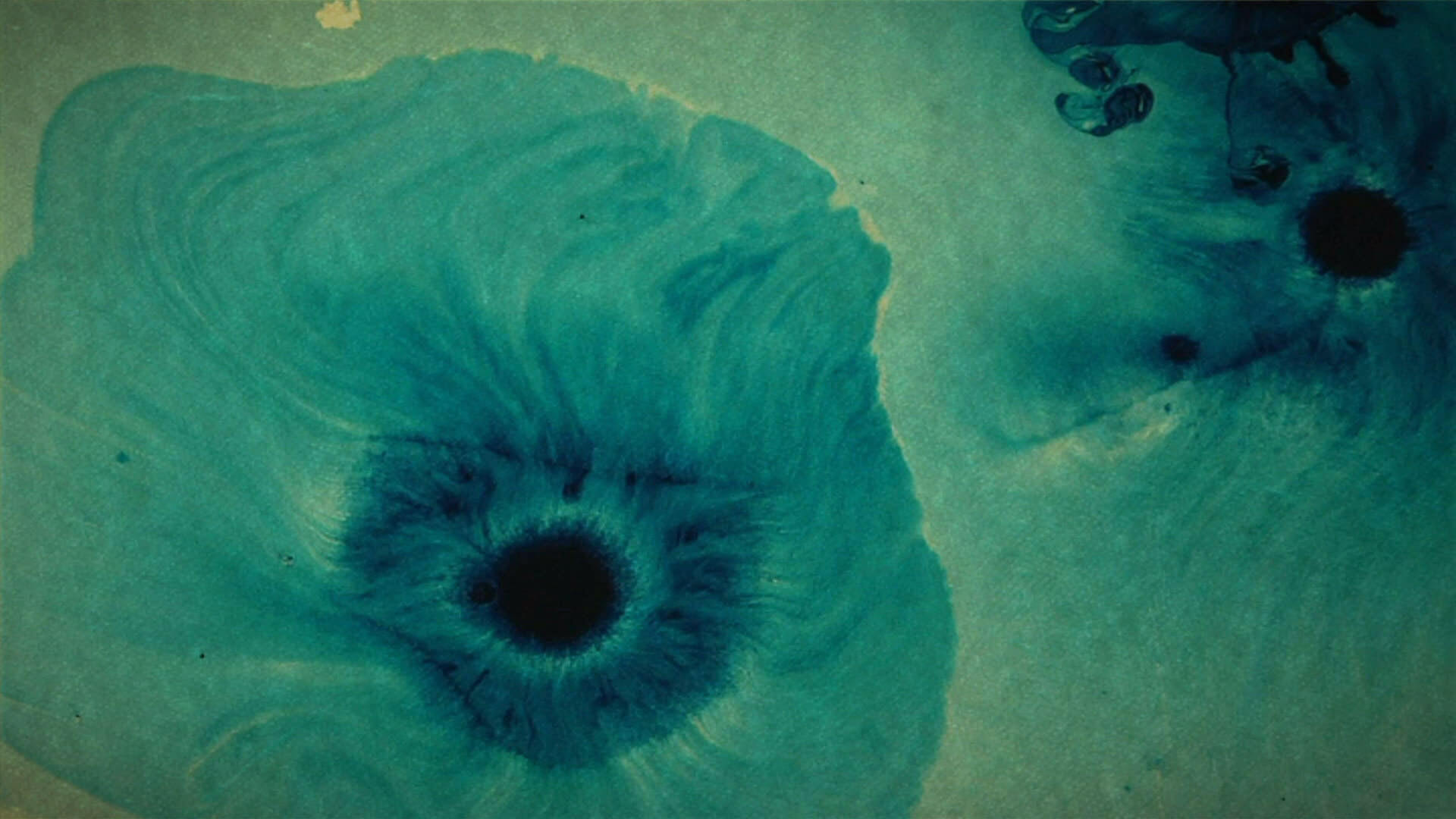 My first musical memory is of High Chaparral. As a young kid I used to love that series. At least that’s what I thought. Then I heard somebody play the theme music on a piano somewhere. It filled me with an indescribable feeling. Only this time there was no tv present. It made me realise it was the music I loved not the actual series. Not only that but it was about the tune, the melody and the chords, not the recording. It was intangible, not a physical thing. Obviously this wasn’t what went through my mind at the time, as I was only 3 or 4 years of age. But something was triggered at that moment and many years later I began to ponder, what makes a song a song.

I took up my guitar and set about working at the craft, trying to create something of my own that could trigger that unexplainable feeling in my chest.

At the time of writing we’re still in the midst of Corona with all the restrictions and everything else that comes with it. I’ve just spent a full year, and then some, in the studio. Writing, arranging, recording and producing new music. Slow, the new single off STRANDs upcoming album, is out 26.11. The album itself will be released on Presence Records in the spring of 2022. Hopefully with live gigs to go with it.

There are also 20 songs written and recorded for a planned multidisciplinary artwork. It’s me collaborating with people representing different forms of art (music, dance, video art etc.) for a staged spectacle. This project will produce recorded music as well as performances. It will however be put on hold during the fall of 2021 as I am then busy working on the music for a similar performance planned as part of the Åland 100-celebrations in the spring of 2022. In the near future I shall also start working on the music for a 6 x 40-minutes tv-series set in 1759.